WHAT IS CAPTIVE INSURANCE?

A captive insurance company is a property and casualty insurance company that is established to provide coverage primarily to a Parent Operating Company. Captives are an effective risk management strategy to insure against risks for which commercial insurance is not available or may be too expensive. 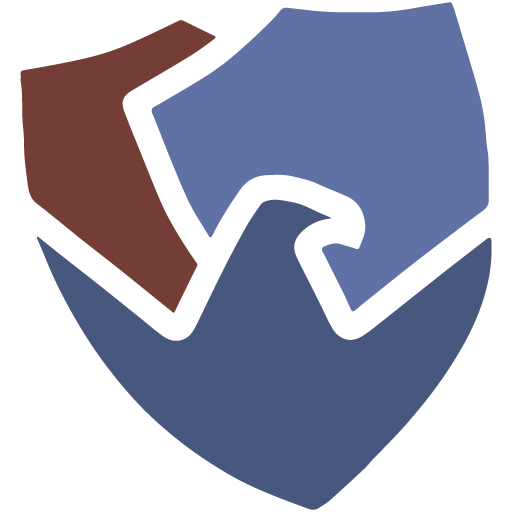 An expert will take care of you 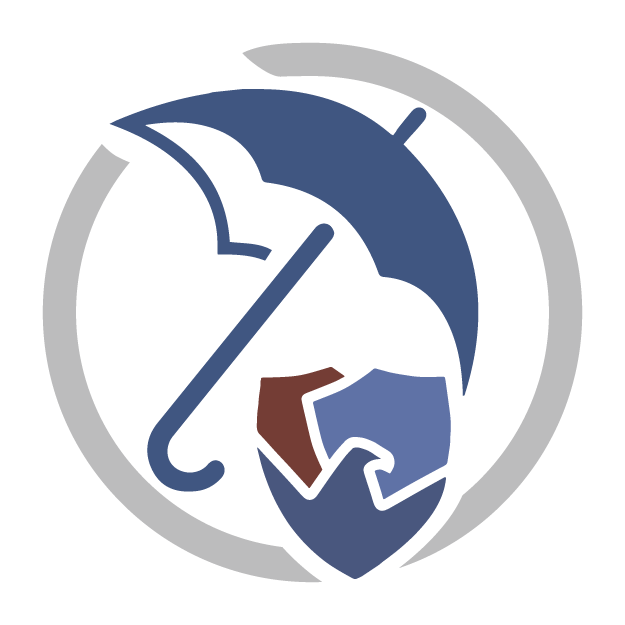 Examples of exposures often incorporated in captive insurance arrangements include enterprise risks such as business interruption resulting in loss of income due to:

Captive insurance companies are not new. In fact, most Fortune 500 companies have their own captives, organized and regulated in various domestic and international domiciles. Today, the majority of domestic domiciles offer specialized statutes for captive planning, which thousands of small to mid-size companies have utilized to more effectively manage corporate risks.

The captive insurance company must be properly organized, operate for bona fide business purpose and demonstrate both risk shifting and risk distribution in order for the arrangement to meet the requirements to qualify as insurance in the commonly accepted sense.

Adherence to all known guidance is essential in order for this risk management tool to commence business with predictable results and maintain Federal, State and Insurance regulatory compliance.

The risk management process generally begins with a review of the clients existing commercial property and casualty policies and the identification of all exposures, perils and hazards existing in the organization. An in-house or independent risk manager and the insurance broker play important roles in the identification of potential causes of loss.

They should consider all aspects of the organization’s operations, in addition to the business and regulatory environment within which they work. If a captive insurance company is selected as the preferred method to manage risk, the information gathered in the risk identification process will be utilized in the preparation of the captive’s underwriting, feasibility study and business plan.

HOW DO CAPTIVES WORK?

It is important for the captive to maintain appropriate liquid reserves in order to pay expenses and meet potential claims liabilities. Therefore, captive insurance companies need to have a well-designed, disciplined investment policy statement in order to maintain sufficient liquidity and long term growth objectives as a regulated entity.

HOW DO I SET UP A CAPTIVE?

Establishing a captive involves many steps that must be orchestrated to achieve a successful result. During your initial consultation with U.S. Captive, we will work with you and your advisors to determine if a captive insurance program is appropriate based on your business economics and risk profile. U.S. Captive does not charge for this initial analysis.

Upon engagement, U.S. Captive will work with you to perform a more in-depth review of your unique fact pattern to determine risks appropriate for your company. Our underwriting team will conduct a review of your existing property and casualty policies and consult with your existing insurance broker to uncover additional lines of coverage which may be insured through the captive insurance company. This thorough review process will often include consultation with an independent risk management advisory firm and engagement of an independent actuarial firm to perform additional critical analysis and underwriting.

The U.S. Captive team will then manage all aspects of the process, including selection of the domicile best suited for your insurance structure, submission to the insurance regulatory team in that jurisdiction, final approval and ongoing management.